This section shows which persistent data are exposed and where. It also recommends some ways to persist, share, and back up the data. For backup strategies and recommendations, see the Business Continuity & Disaster Recovery section.

Persistent data is different depending if you use the Linux version or the Windows version.

The Linux version has a more managed way to persist the database's data. Instead of only persisting the .mdf and .ldf file of the WorkflowGen database, you instead persist all of the SQL Server state data, including the master database files. For more information on how to persist the data in the Linux, see Configure SQL Server container images on Docker in the official Microsoft documentation for SQL Server.

Volumes are handled differently with Windows Containers compared to Linux Containers. The permission model changes and is different depending on whether you use process isolation or Hyper-V isolation. Before continuing with the procedures in this section, you should read the Microsoft documentation on Windows Server Container Storage. 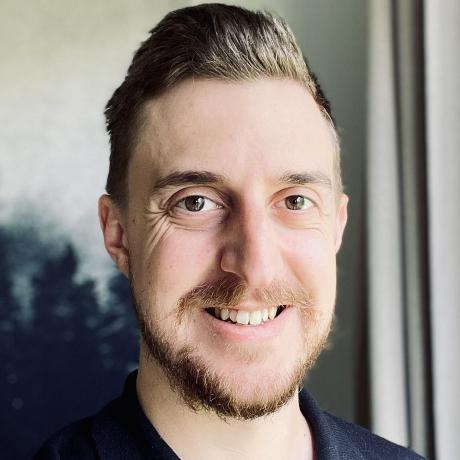